Meditation Path of the Masters

“We see that there are spiritual masters and think that it is impossible for us as ordinary human beings to become liberated too.

But it is possible, through breath and Kriya Yoga practice.”

Authentic Kriya Yoga & the Wisdom of a Living Master 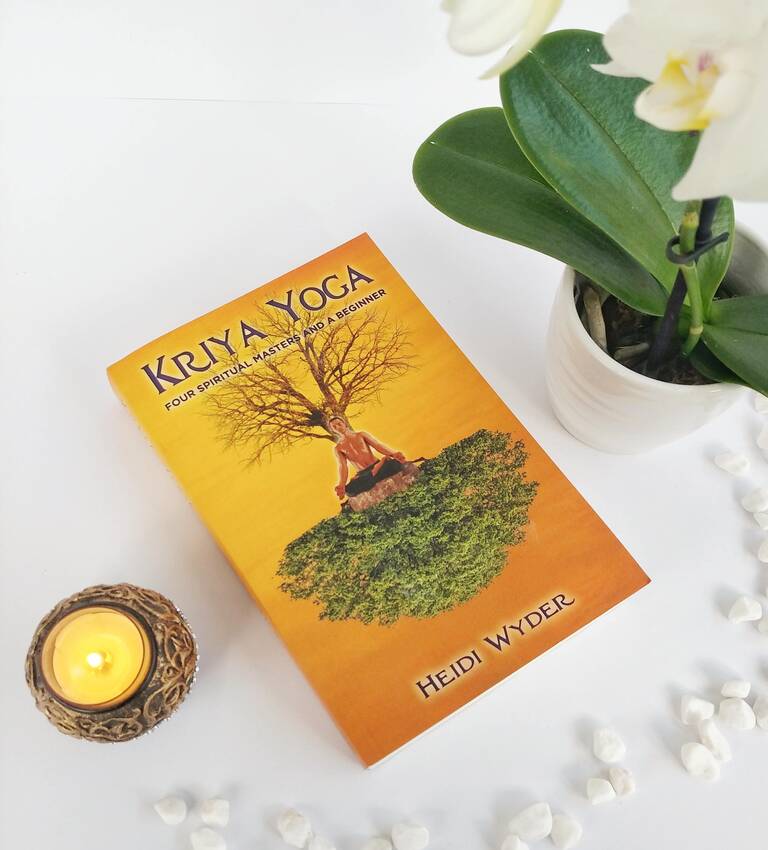 Kriya Yoga, Four Spiritual Masters and a Beginner is a powerful story full of hope and wisdom that spiritual seekers everywhere can relate to. You are taken on a voyage of self-discovery, to the inner world of peace and light via illuminating parables and stories which give meaning to the deeper questions in life.

Wyder’s personal experiences are intertwined with the extraordinary biographies of a lineage of hidden self-realised Kriya masters, as she discovers that even a beginner might follow in the footsteps of the saints, masters and yogis!

This is a book that was written from the heart, and readers have testified that they felt is was their story, and their questions which were being answered. Packed full of universal truth and wisdom, it continues to touch, inspire and help many readers around the world.

Kriya Yoga is a scientific practice whereby even a beginner might follow in the footsteps of the saints, masters and yogis, and it calls to those who are ready to step out of their comfort zone and commit to a twice-daily practice in order to experience the inner world for themselves. It is to begin a journey towards self-discovery.

The book Kriya Yoga was written because the original scientific technique was altered by major Kriya organisations after the publication of Yogananda’s Autobiography of a Yogi. Cutting through the confusion and sensationalism, Kriya Yoga provides an honest, unprecedented insight into the components and principles of the ‘Science of Yoga’ in its pure form. It has received high praise as the sequel to Yogananda’s spiritual classic. 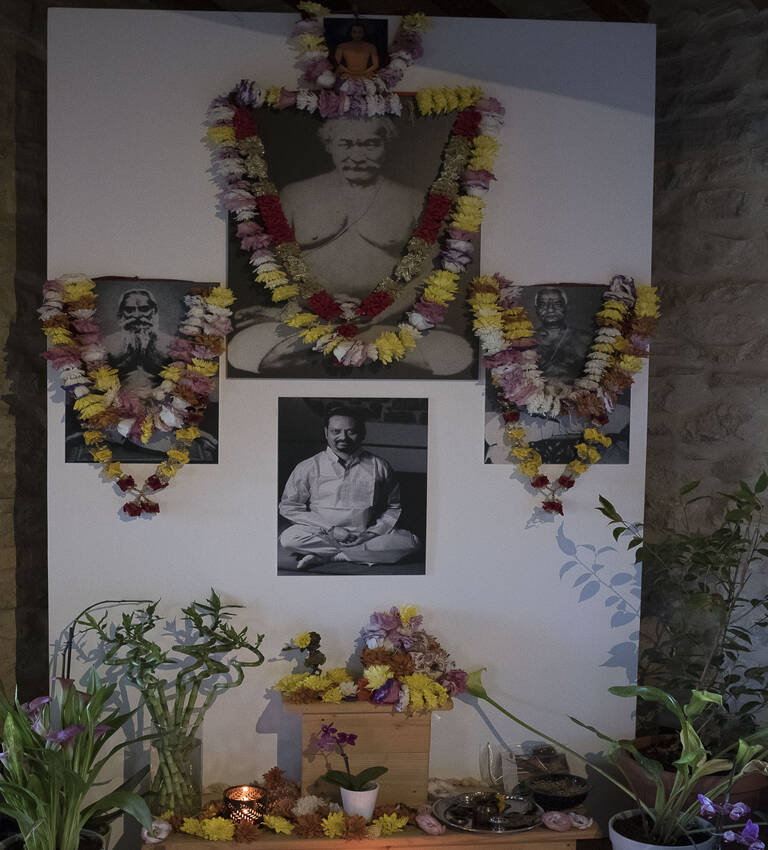 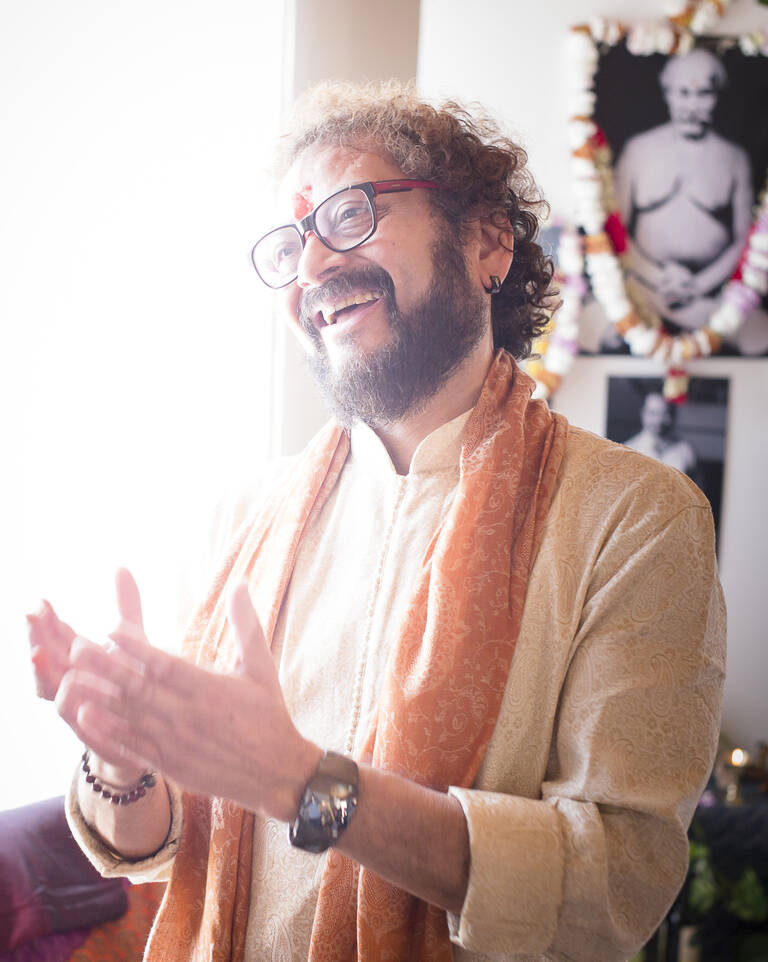 Many people have learned Kriya Yoga from an organisation, but are not getting the results they were led to expect.  Their greatest desire is to find a living master, and to know about the Science of Yoga in its original, pure form.

Yogi Prakash Shankar Vyas has been teaching yoga and initiating Kriya since 1985, passing on this scientific pracatice in the tradition of Lahiri Mahasaya, and does not run any organisation or ashram. He lives as a husband and father, and teaches a few yoga classes a week from his small home yoga studio.

As an internationally recognised Kriya Yogi and spiritual master from Varanasi, India, students from around the world share remarkable stories of positive and profound change in their lives, having learned yoga from him.

Heidi Wyder, author of Kriya Yoga, Four Spiritual Masters and a Beginner, continues to share the timeless, profound and universal wisdom of a living Kriya Yoga master for those wanting to know more about this scientific spiritual path which ultimately leads to higher consciousness, and for those keen to discover that even a beginner might follow in the footsteps of the saints, masters and yogis.

For current Kriya Yoga practitioners, Guruji’s talks also provide plenty of inspiration about the nature and benefits of Kriya practice, and offer guidance in developing more awareness in navigating the obstacles on this path. 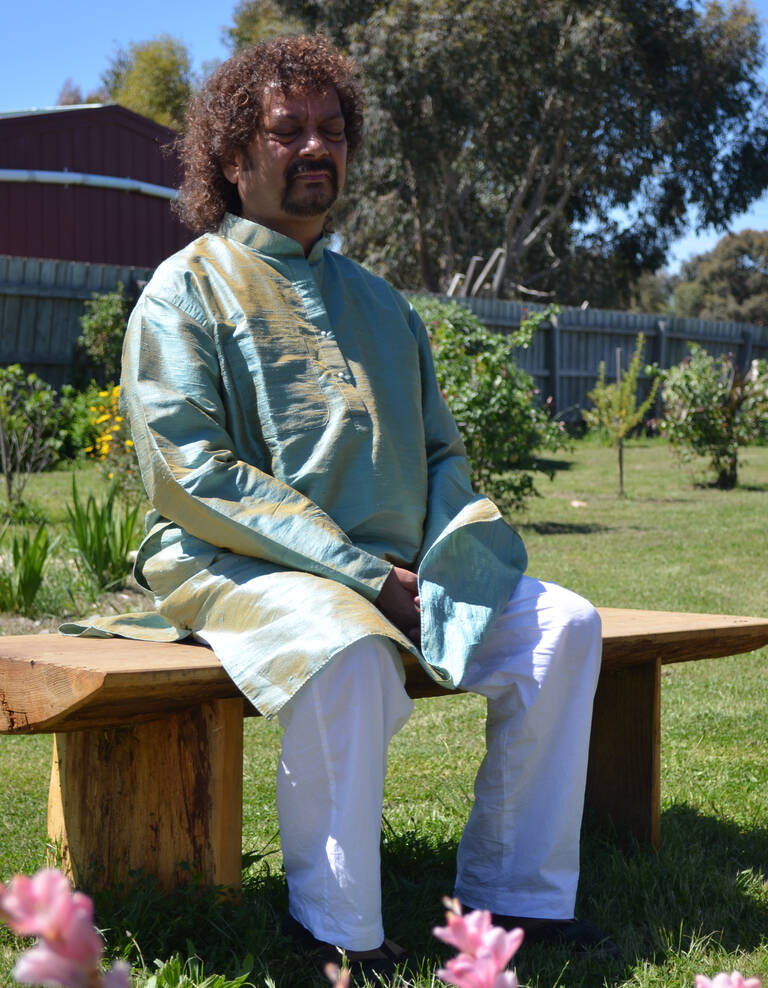 The posts will appeal to Kriya seekers as well as practitioners, and will be shared to the Facebook page.

Subscribe to receive occasional updates from Kriyablog (Previously ‘The Buddha in the Garden’). 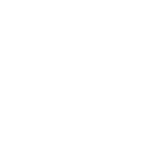